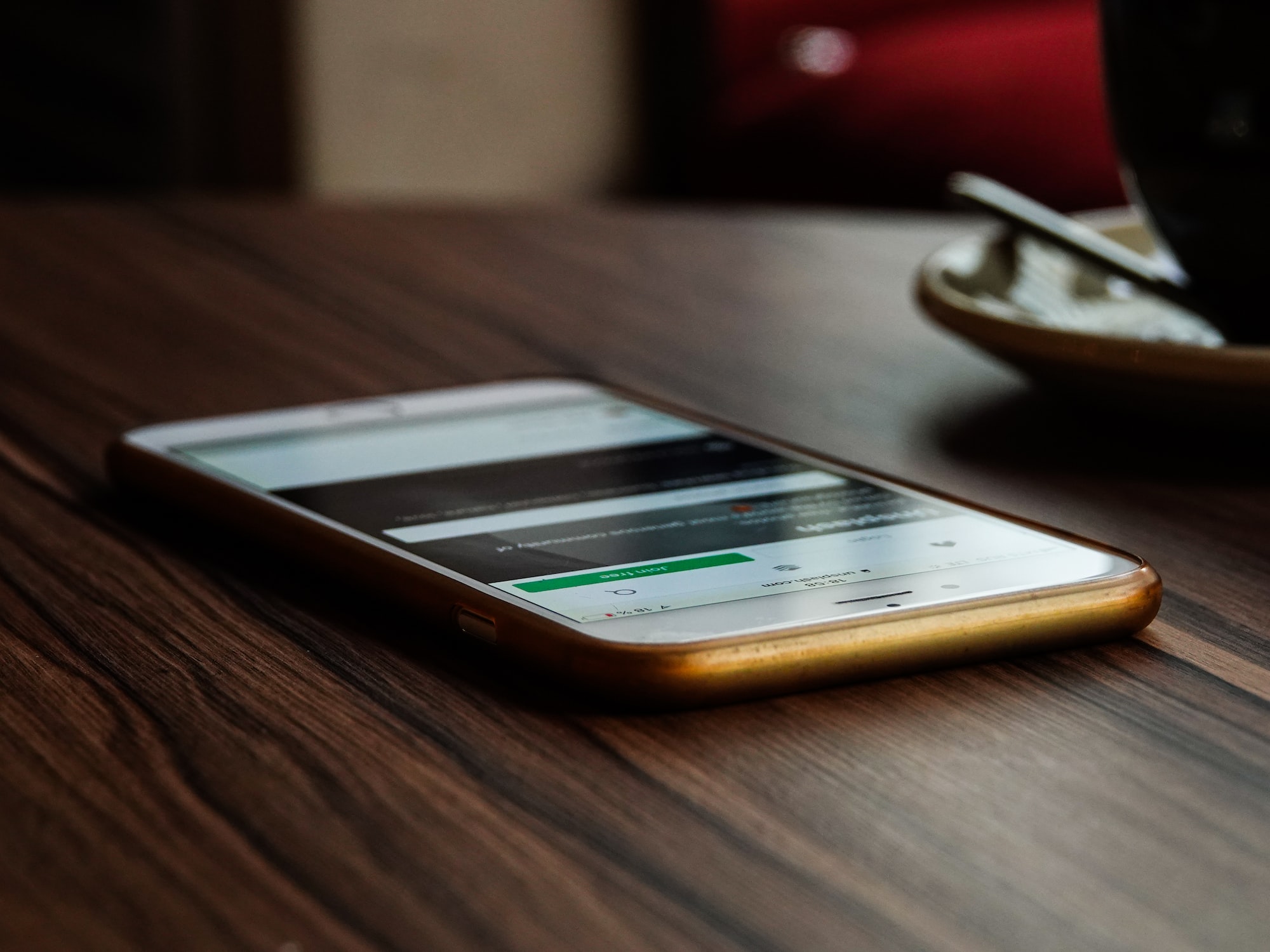 Companies do not like to spend a lot of money on their mobile apps because of the separation of Apple software and Android software. There has to be a separate team for each platform. However, React Native solved this problem for the world's best companies. They could hire web developers to make mobile apps with JavaScript and web-like code. However, React Native is made and run by Facebook, one of Google's top competitors.

Google would not like to be left behind but it would also not like to conform to other companies and rely on Facebook for their stability. Google solved this conundrum by creating their own framework like React Native called Flutter. Flutter uses a Google-like design called Material and also uses another programming language called Dart.

As per usual, Google has made switched all of its apps to Flutter. This is why you know when an app is made by Google. Material Design is Google's look and everyone thinks of Google when they see it.

Dart is based on Java, Swift, JavaScript, making it very easy to learn for most developers. The syntax is a mixture of the best parts of each language. However, this does not make it better than any of these languages. Dart is designed for Flutter which means that nobody will be using it for anything else.

Although most apps use React Native, many great apps are coming from Flutter too and they all look great. Many Flutter apps have turned out great and they look amazing because of the CSS/SASS integration.