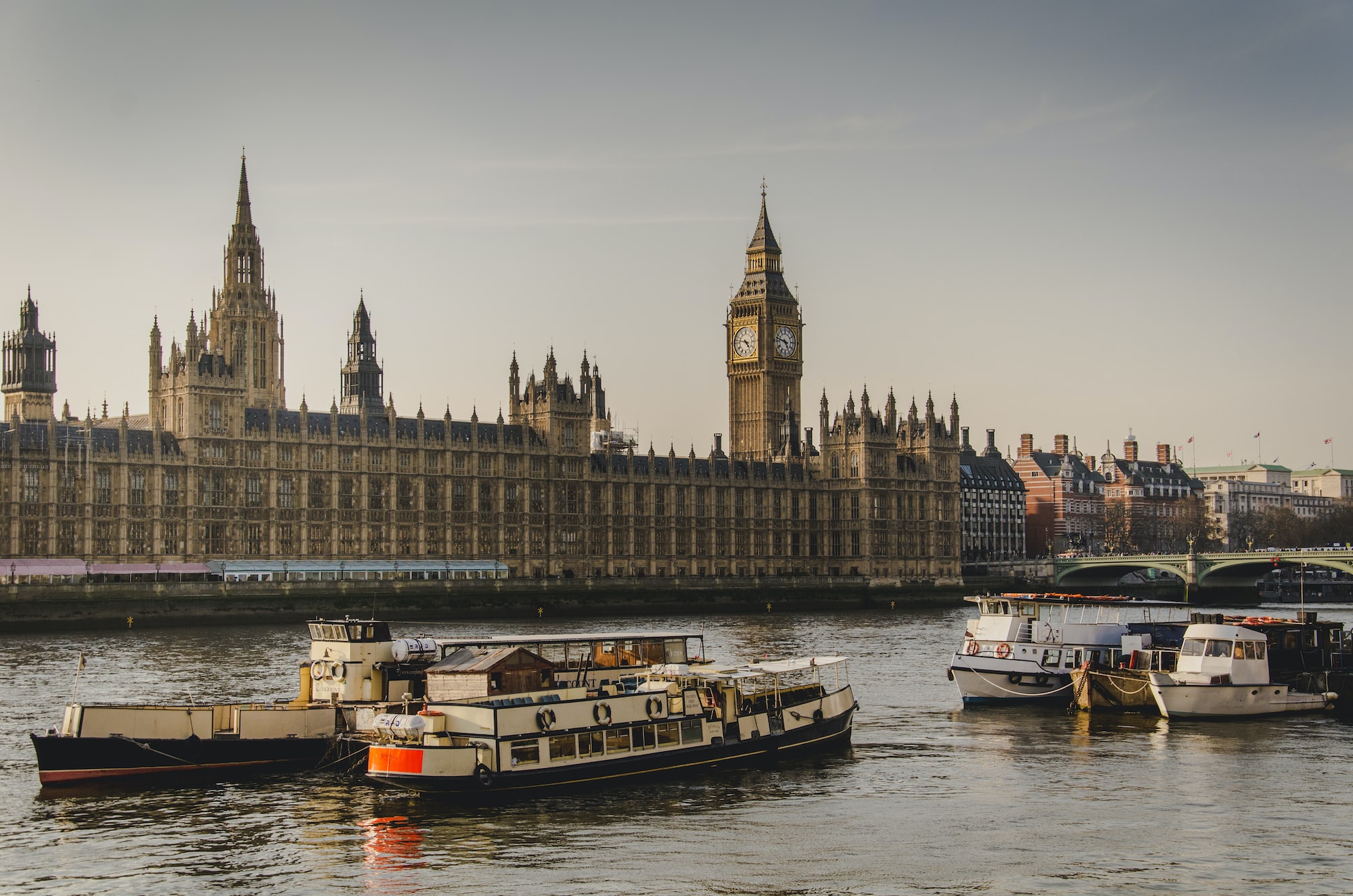 Ever since Brexit, the debacle brought about by Theresa May and the Conservative Party, occurred, Jeremy Corbyn has been more loved than ever. Theresa May has been dealing with so much hate even from within her party. She was nearly ousted because of a vote of no-confidence! Even her own party didn’t have confidence in her.

So on the 4th of June, Mr. Corbyn set out to Whitehall to protest against Donald Trump’s state visit. Beside him, he had his past and future. He had banners from different parts of his journey and banners showing what he would do next. He had a flag for Stop the War, an organization he helped, and a placard for the Palestine Solidarity Campaign, another organization he helped. But the most important considering before him was his future in Downing Street.

The Labour party promises that under Corbyn’s leadership, Britain would remain stable and not be taken advantage of by big companies and businesses. Car companies such as BMW, Ford, Vauxhall, Volkswagen threaten to cut sales in the UK if they don’t get their way. Labour says that big companies will behave themselves. It also argues that Britain would lead the fight in climate change.

Although Labour has big claims, I don’t think they can all be achieved. How would he get big companies to behave themselves? If the companies decided to leave, the UK would be the one losing. And how can Labour promise that Britain would lead the fight in climate change. The US’ technology is far better than the UK’s. There is no guarantee that even the US will lead. China might even lead the fight in climate change. However, bringing an end to unilateral military action is more plausible mainly because with today’s technology, you can monitor most actions conducted by the military such as contacts, phone calls, and orders.