The Man Unbroken By Solitary 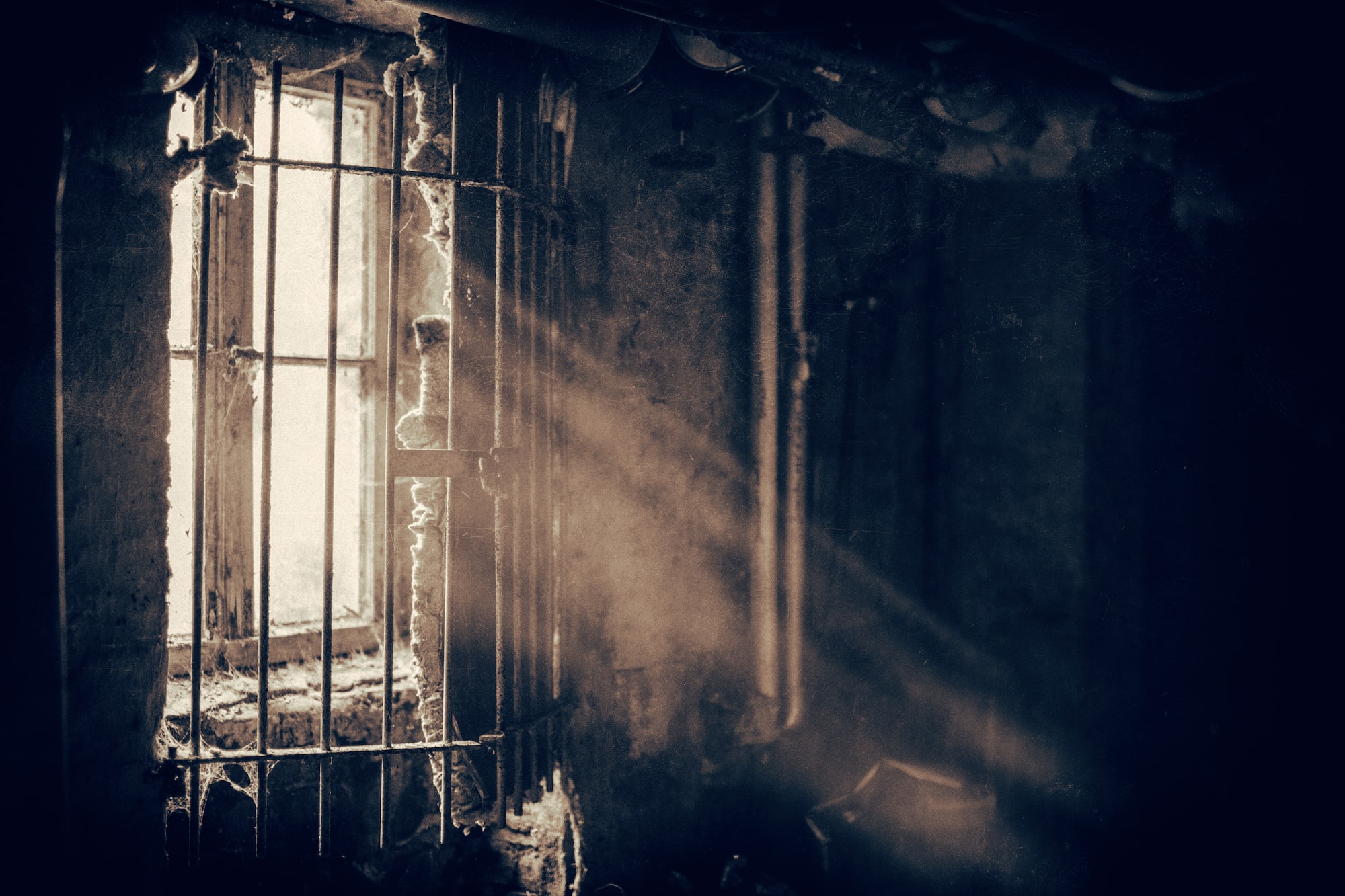 Albert Woodfox, the man who spent four decades in solitary confinement and was found innocent has just authored a book called “Solitary” about his life in solitary confinement and how it is the torture of the modern day. Readers of this book have said that it induces claustrophobia, and it was written to. The first four chapters explain his young life of crime, which escalated from picking pockets to armed robbery. He was willing to take anything that life did not give to him.

Once, he broke out of prison and was caught later on because he left his wallet in the cab he took to get away from the prison. When he had returned to Angola State Prison, a white prison guard named Brent Miller was killed and Albert and another man were accused, despite a great lack of evidence.

I believe the government could never repay Woodfox for all of the time he had lost in an isolated room when he was innocent. Solitary should be viewed as torture and it is indeed deplorable. The peculiar part is that the government did not give anything to him in return.

In prison, Woodfox spent his time reading legal books in hopes to find a way to get himself out. He taught other inmates how to read. He transcended the boundary between hoodlum and intellectual. I think that anyone can learn from books in prison because prisons have rather good resources. Studies show that prisoners who study have outsmarted college students in trivia, quizzes, etc.